Bonanza Blast® is in the Xtreme Jackpots® family. The star of the show is a lucky prospector who presides over a gold mine where players will hunt for Free Spin bonuses, a Progressive Pick and a Reel Expanding blast feature.

Progressive links to other amazing Xtreme Jackpots games. Maximizes number of ways to win by awarding prizes based on number of symbols in any position using our signature PowerXtreme evaluation. 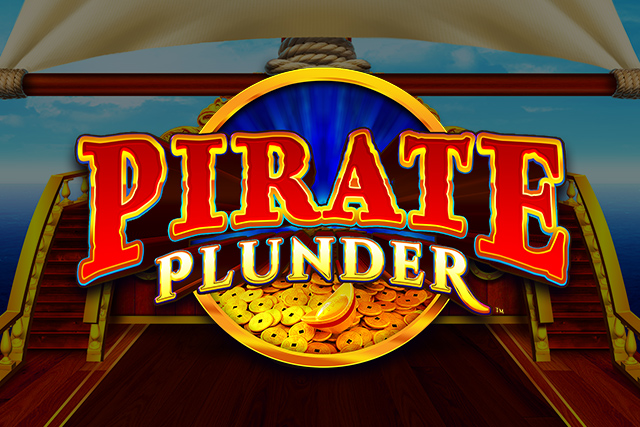 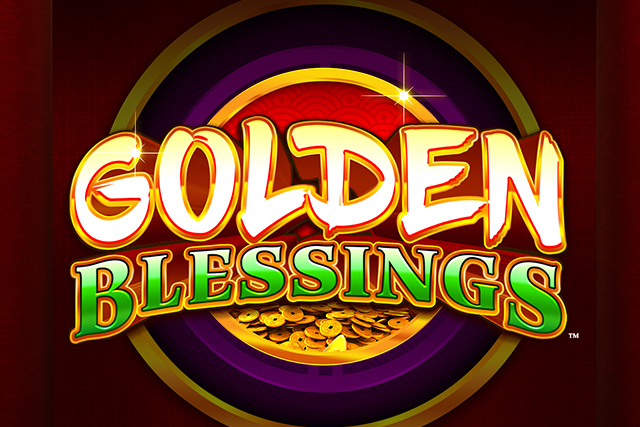 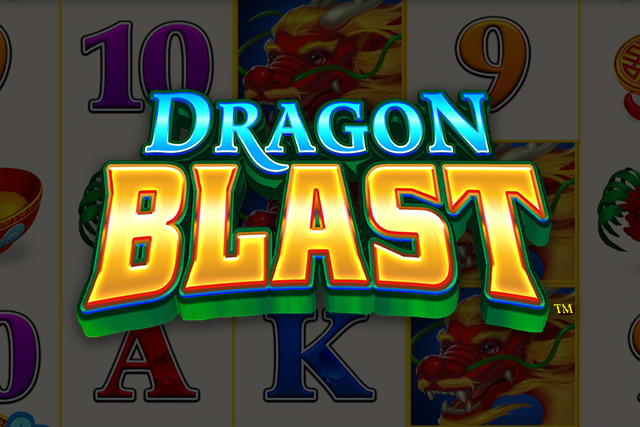 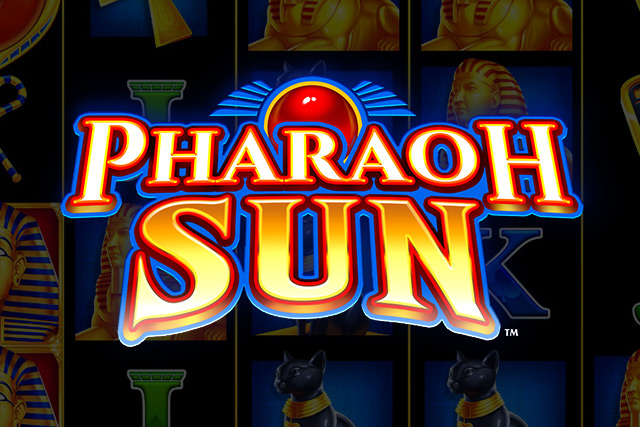 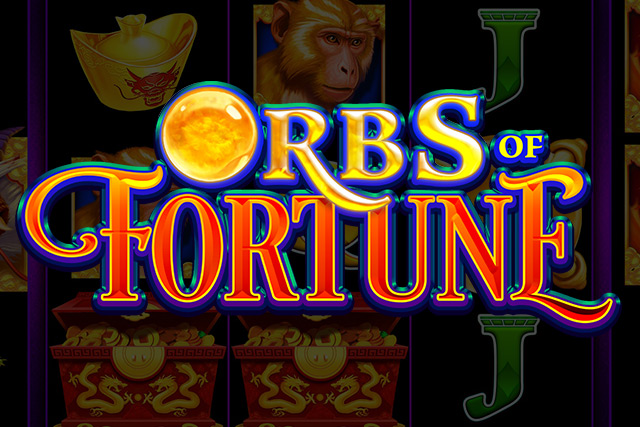 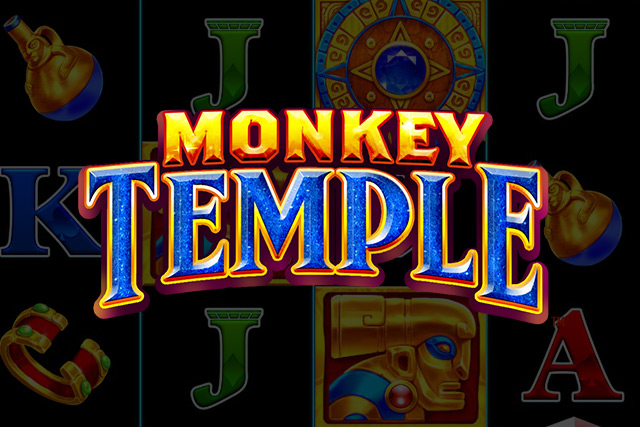 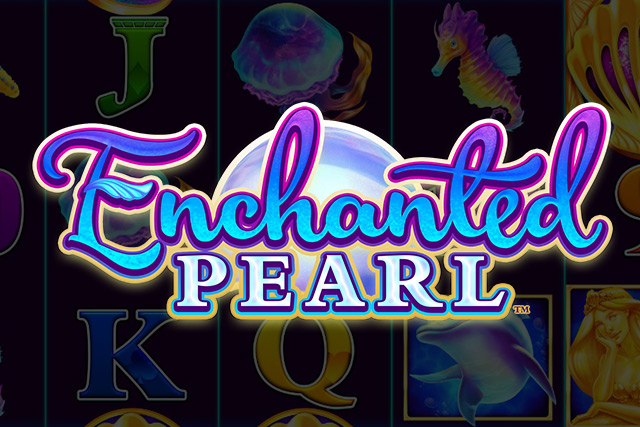 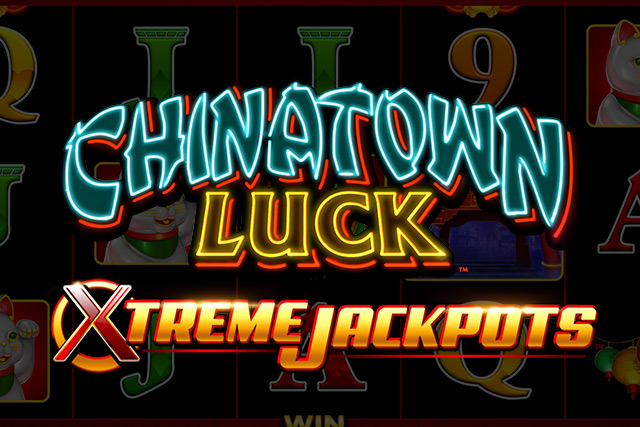 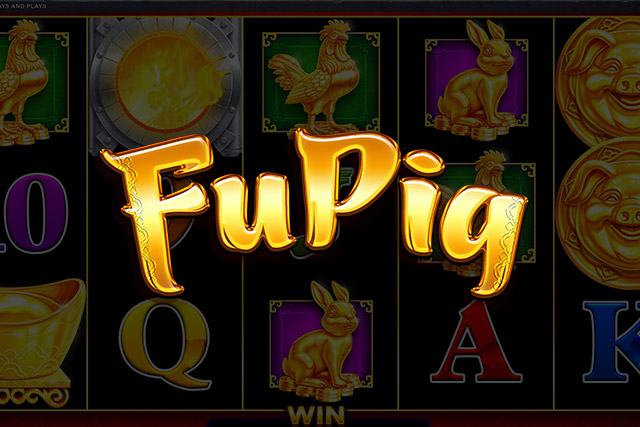 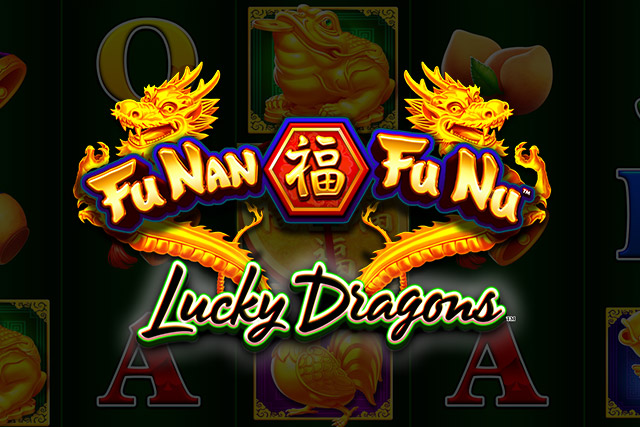 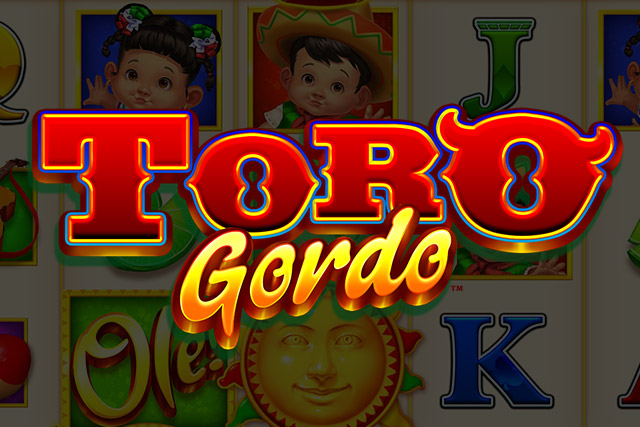 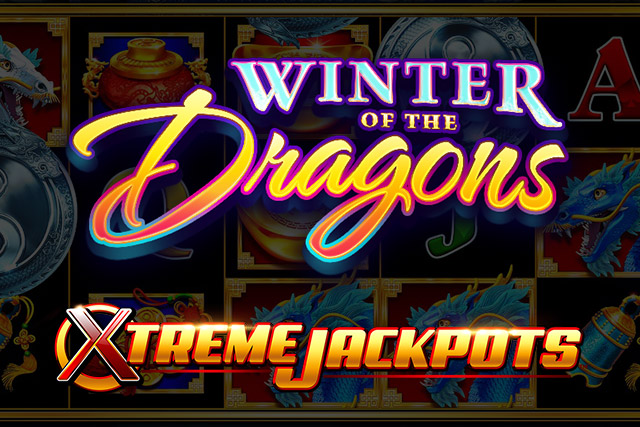 Winter of the Dragons
Class 2, Class 3 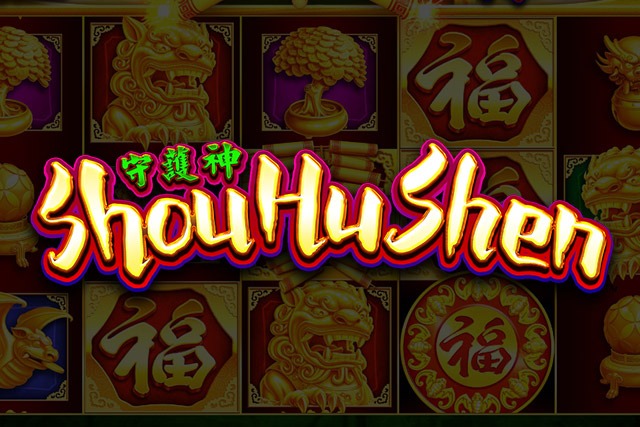 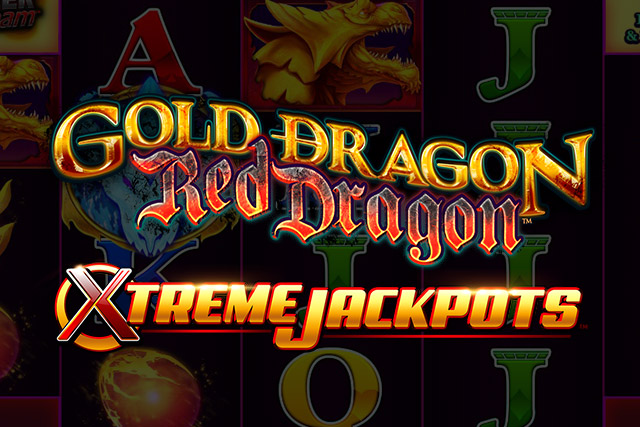 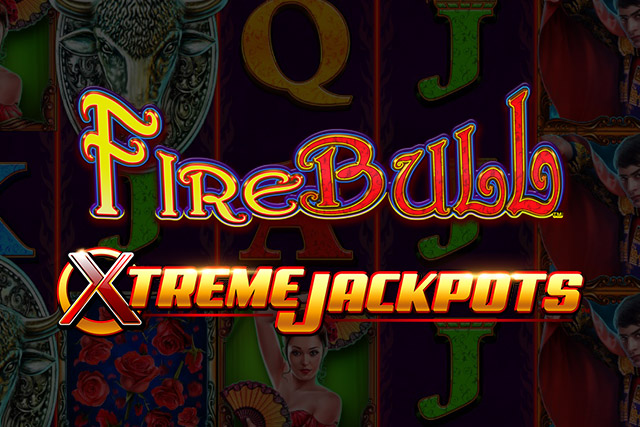 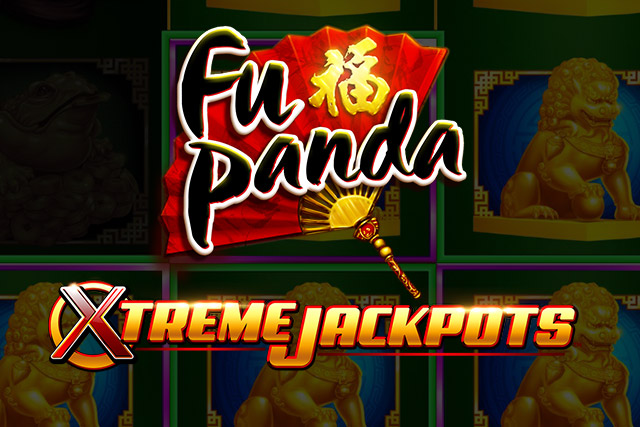 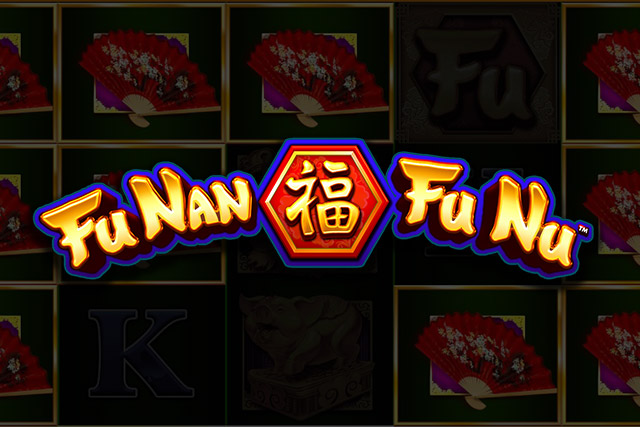