Chase the Flush is an exciting new card game where players and the dealer compete head-to-head using three hole cards and four community cards to make their longest possible seven-card flush. Players win by having more cards in their flush than the dealer.

Wins if the player has a four-card flush or better

DIGGIN Chase the Flush? CHECK OUT THESE SIMILAR TITLES! 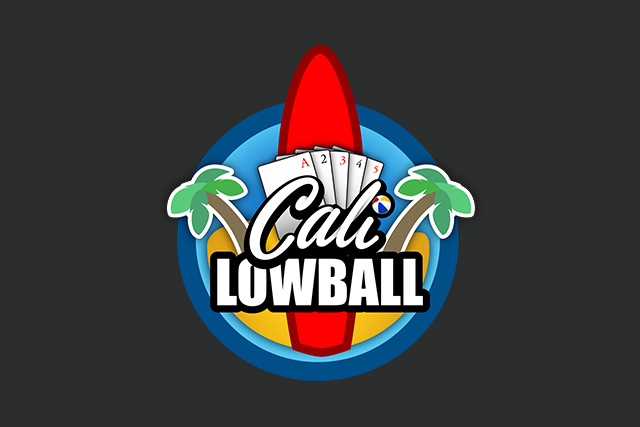 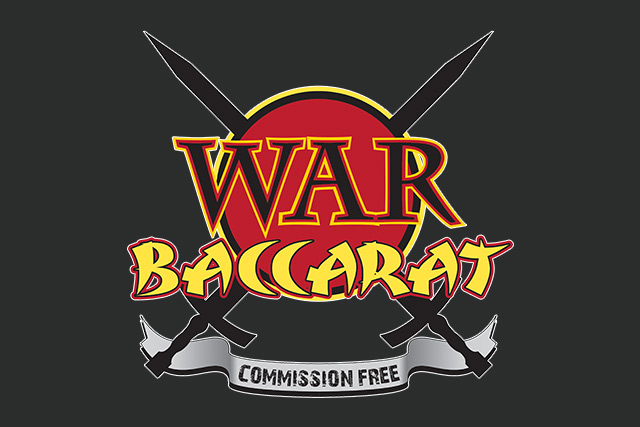